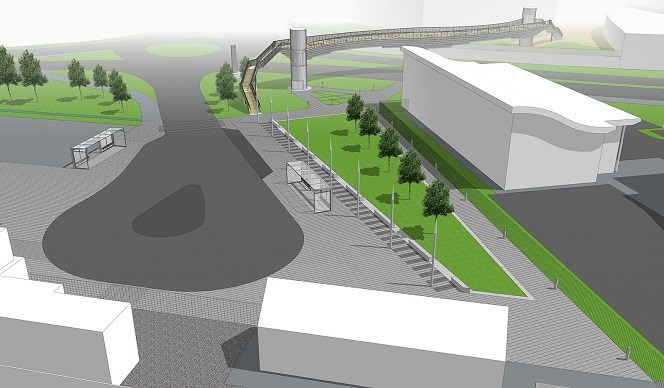 The expansion of the park and ride facilities at Winnersh Triangle station have been given the go ahead. An application to build a decked parking area and improved entrance space have now been approved by Wokingham Borough Council’s planning department.

Work on the £5.4million project, which is being backed with £4.3million in Local Growth Funds through Thames Valley Berkshire Local Enterprise Partnership (LEP) Local Growth Fund, is planned to start later this year and complete in 2021.

Improvements to the park and ride are supported by the businesses in the area and Frasers Property, owners of the business park, will contribute funding to the scheme. It follows consultation with Network Rail and South Western Railway. The changes will take the capacity of the car park to almost 500 spaces, including 36 more designated spaces for electric vehicles and more sheltered cycle spaces.

The station forecourt and road access points will also be changed. A fourth arm will be added to the Wharfedale Road/A329M slip road roundabout, with traffic lights reconfigured to accommodate this. This work will be completed away from existing traffic, with minimal disruption to surrounding roads. Buses, taxis and those dropping off will be able to use the new forecourt and the existing foot and cycle bridge for access from the business park will be maintained.

“This crucial investment in public transport infrastructure helps not only us free up the space here in Wokingham Borough but in neighbouring areas as well,” said Cllr Pauline Jorgensen, executive member for highways and transport.

“As well as providing the much needed increased capacity for parking we hope the area will brighten up mornings and evening for commuters thanks to the visual improvements we will be putting in place. Our work without partners on these improvements will help realise the area’s potential as both an employment hub and a gateway to both Reading and London.”

Charles Eales, infrastructure programme lead and board director at Thames Valley Berkshire LEP and co-chairman of the Berkshire Local Transport Body added, “We’re delighted to be able to invest in this scheme. In June we gained approval to proceed with seven infrastructure projects worth £7.4m and later in July we aim to approve another five projects worth just under £5m. These schemes include road, rail and digital projects that will bring forward jobs and housing and ensure that Berkshire remains internationally competitive despite the current economic difficulties.”

This project will help to reduce congestion by providing sustainable public transport options as well as improving air quality and reducing carbon emissions. The council has outlined eight key action areas as it looks to reduce its carbon footprint following its climate emergency declaration last summer as it looks to make the borough carbon neutral by 2030.

One of the eight key areas the council is working on is to reduce carbon dioxide emissions from transport, with better public transport infrastructure a key part of this. The canopy created as part of the decked parking area will have solar panels with electricity generated put back into the grid.

Announcements will be made is due course about parking at the Winnersh Triangle during the period of work. 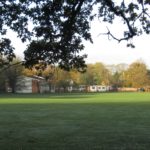 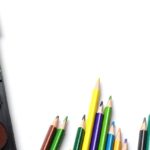 Next:
New SEND school for Winnersh