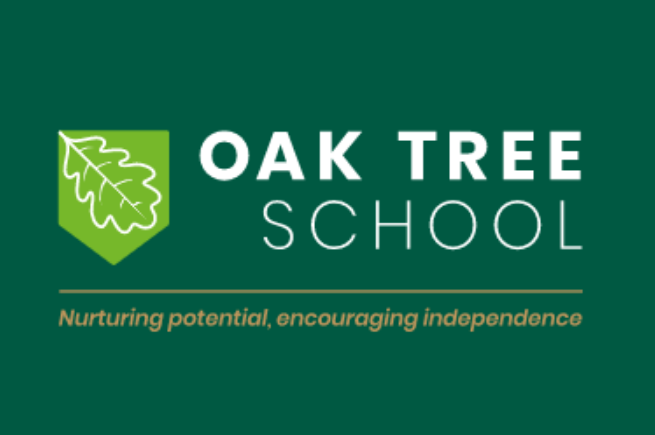 Wokingham Borough Council and its partners have been informed by the Department for Education (DfE) that the new special school in the borough will be delayed for at least one year.

A meeting held with the DFE, Reading Borough Council and partners gave no confidence the school will be ready the following year and the DfE can make no promises when the school will actually be ready. As such the council is asking for support as well as clarity on the delays.

The Oak Tree School is for children with special educational needs from Wokingham and Reading boroughs and was to open in September next year – funding had been confirmed, planning consent granted, a school provider agreed, and a contractor even appointed. But the DfE has now told the councils that it will not have the school open next year and possibly the year after.

Executive member for children’s services Cllr Graham Howe said: “This has come as a bolt out of the blue as we have been working well with partners on this much-needed new school for a long time – and now the DfE has told us they won’t be building it next year. We are urgently seeking an explanation for this decision so we can consider our options because, whatever happens, we need to provide high-quality education to all our children with special educational needs.”

The school, to be built in Winnersh, is a joint project between Wokingham Borough Council, Reading Borough Council, Brighter Futures for Children (which runs Children’s Services in Reading Borough), the DfE and Maiden Erlegh Trust (who have been selected to run the school). It received planning consent earlier this year and Reds10 had been appointed to build it.

Wokingham Borough Council and its partners have asked the DfE if anything can be done to change the position and get the school built and have further meetings to discuss. At this stage the reasoning for the delay is unclear and the authority are still to receive a satisfactory answer from the DfE on why there is a delay considering all other parties are ready to move forward.

Wokingham Borough Council deputy leader and executive member for finance Cllr John Kaiser said: “The DfE has said something about a problem with planning conditions, but we know that is nonsense as they are pretty standard things. If the real problem is money – and to be honest we suspect it is – we can have a proper conversation about that with them because this investment would not just be great for the children and families but would save money as well. So, it makes no sense to delay.”

As is standard with all major building projects, some ‘pre-commencement conditions’ (preparatory work that has to take place before building can start) were attached to the planning consent but these are not onerous for the project. 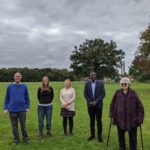