Check who’s clearing your waste or risk a fine

Residents and businesses having a New Year clean-up or undergoing renovations have been warned not to end up with a fine for fly-tipping.

Wokingham Borough Council is reminding everyone that they’re legally responsible if they hire an unlicensed contractor, either for building works or rubbish clearance, who dumps their waste on public or private land.

Anyone leaving unwanted goods on the street outside a charity shop can also be penalised for littering or fly-tipping as donations should only be taken inside, where they won’t cause an obstruction and staff can decide whether they want them. 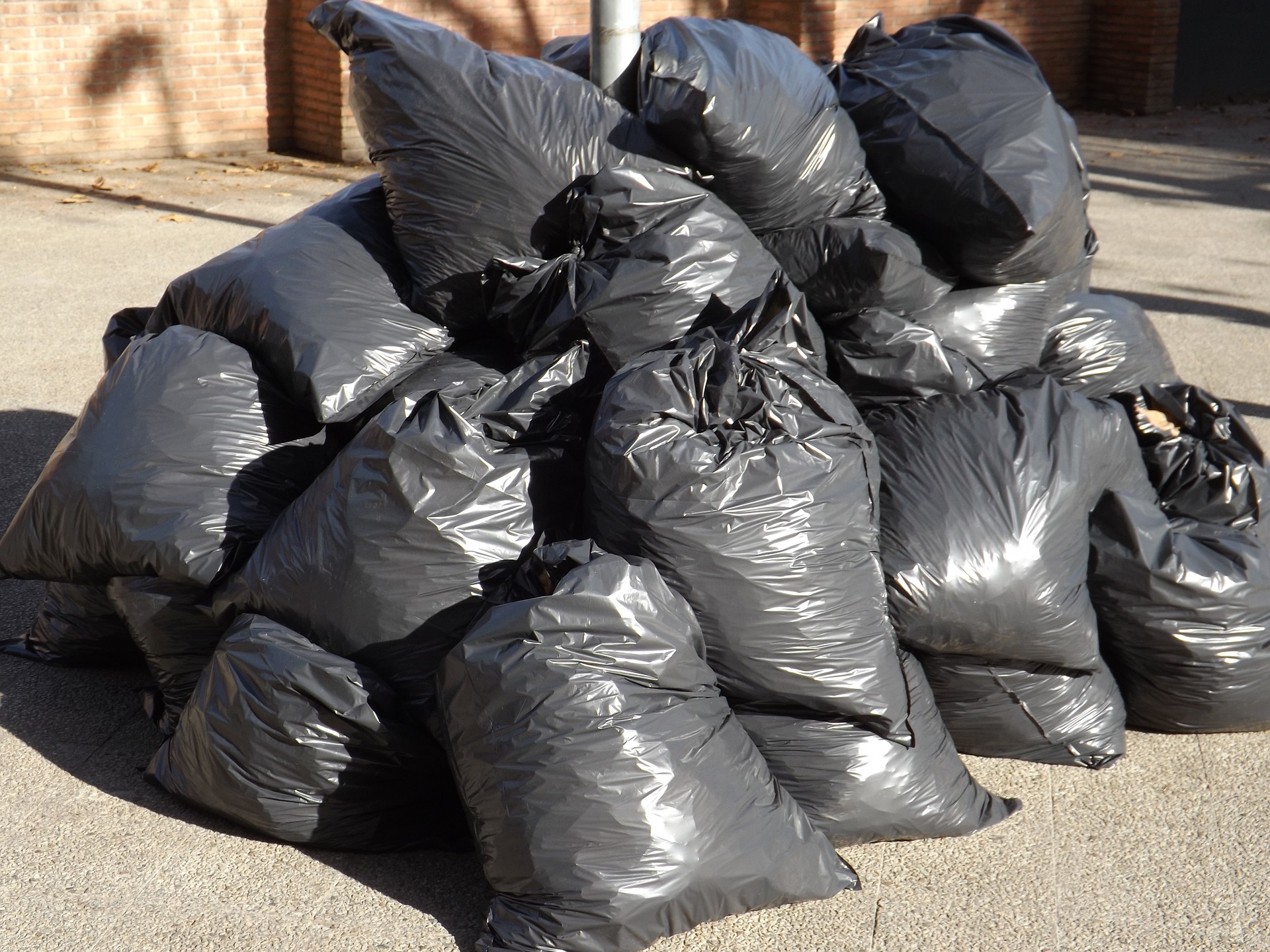 Tracing culprits and hitting them in the pocket

Shortly after Christmas, a large pile of furniture was dumped behind a charity shop in Wokingham town centre, consisting of a broken sofa, a worn mattress and damaged furniture including a cabinet and chest of drawers. The council owns the land and had to clear up the mess at the taxpayer’s expense.

Another recent case involved building rubble containing old bricks and tiles, chunks of cement and pieces of wood, which was left at the entrance to a field off the Shinfield Eastern Relief Road.

These incidents will be investigated to see if the culprits can be traced and, where possible, action will be taken. The council’s anti-social behaviour enforcement team regularly attends fly-tips and looks for evidence about who tipped the rubbish and who employed them.

Fly tippers can be fined thousands of pounds in court and so can customers if they hire a trader who doesn’t have a valid Waste Carrier’s Licence, which can quickly and easily be checked on the Environment Agency website. The council could instead issue a fixed penalty notice of £300 or £400.

In some instances, prosecution of fly tippers can lead to up to 12 months’ imprisonment if the case is heard in a magistrates’ court or up to five years if it goes to Crown court.

Residents can report instances of fly-tipping on the council’s website.

A selfish nuisance that costs us all

Cllr Ian Shenton, executive member for environment, sport and leisure, said: “These selfish acts cost us considerably at a time when our operating costs are rising and we’re working hard to protect vital frontline services. They also cause great inconvenience, just as they do for landowners who find someone has dumped their waste and left them to clear it up.

“If you hire a contractor who then goes on to fly-tip, ignorance of the law won’t be a valid defence. It’s easy to check if someone has a Waste Carrier’s Licence, so there’s no excuse and you’ll be penalised if we catch you. We won’t tolerate this unacceptable behaviour in our borough – if it’s your rubbish, it’s your responsibility.”

Cllr Shenton added: “Anyone considering leaving goods outside a charity shop should think again as, while you may have good intentions, it’s still fly-tipping. Please wait until someone in the shop can have a look, rather than dumping items they may not want and will have to pay to dispose of.”

In recent years the council has taken extra steps to combat the problem, including installing CCTV cameras at known hot spots and launching an in-house anti-social behaviour team.

Residents can check a contractor’s Waste Carrier’s Licence on either the Environment Agency or the Right Waste Right Place website. They can use the council’s large unwanted items service, which collects a range of goods from carpets to washing machines. It costs £56 to dispose of up to five large items.

Waste and recycling can also be taken to the re3 recycling centres in Longshot Lane, Bracknell, and Smallmead, Reading. 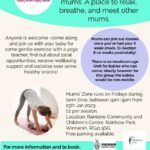 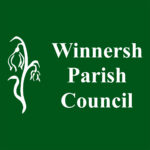 Next:
Notice of Parish Councillor vacancy