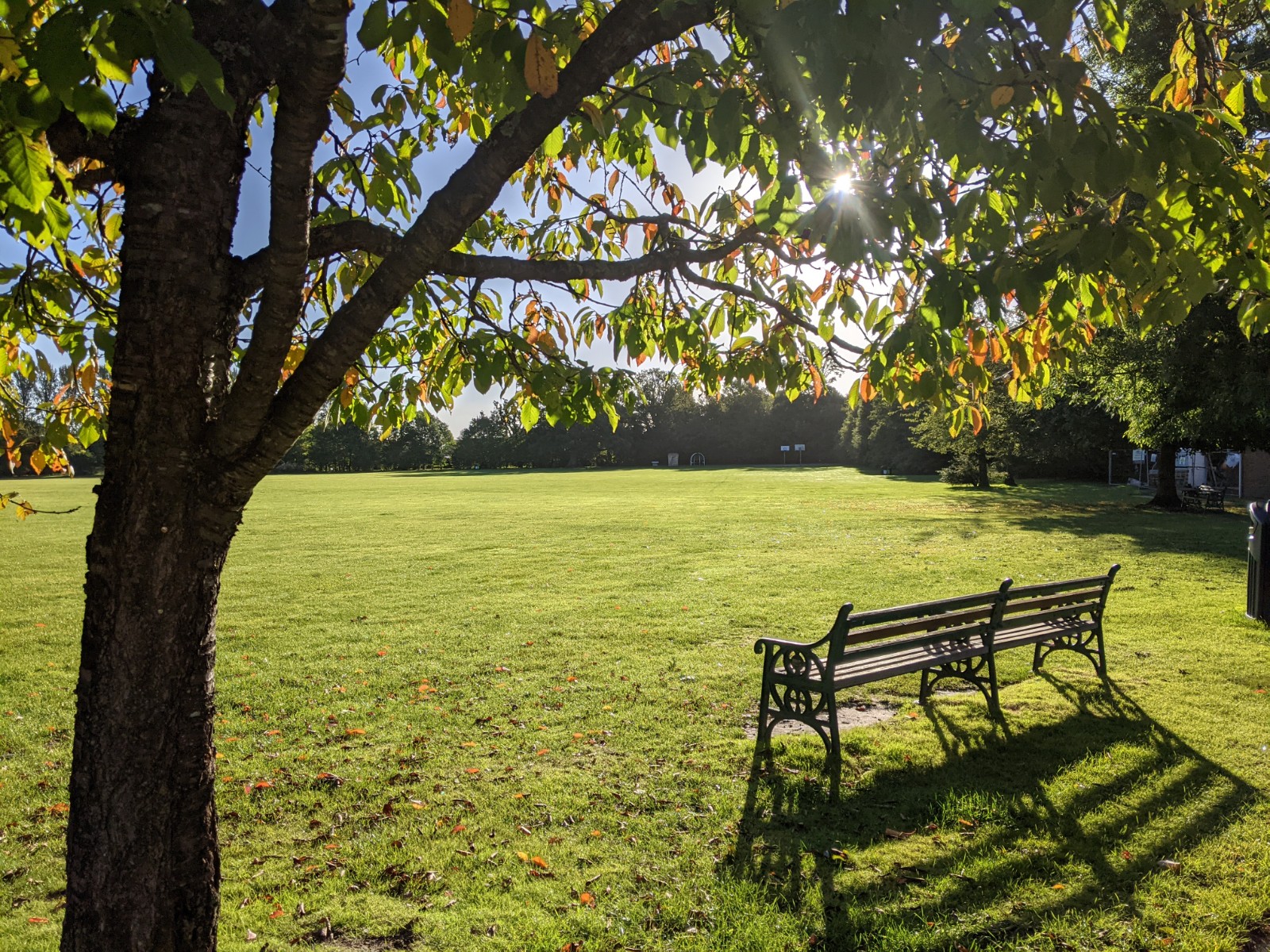 The articles below describe just two interesting aspects of our local history.

Articles and photographs contributed by Peter Young of the Winnersh & District Historical Society.

The Walter Family and the Bearwood Estate

Founders of The Times newspaper, the Walter family did not arrive in Winnersh until 1816, having purchased 158 acres of Bearwood and 146 acres of adjoining land from the Crown at auction. A modest start for an estate that would expand to 8000 acres under the direction of John Walter III when it was sold in the early 1900’s. He financed the building of St Paul’s Church in Wokingham and schools in Finchampstead, Sandhurst, Arborfield and Wokingham. He acquired Barkham Square with Church Farm, East Court Manor from Sir John Gordon Sinclair and in 1874, Barkham Manor. More acquisitions and projects were to follow. 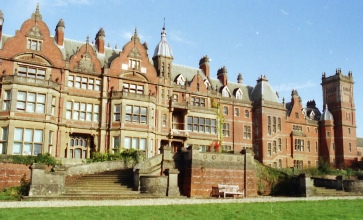 This energetic period was not just acquisition. John Walter III was as much involved with Parliamentary reform as his father. In a very active public life he was MP for Nottingham 1814-59, MP for Berkshire 1859-65 and also 1868-85. He was High Steward for Berkshire, Governor of Wellington College and Alderman on Berkshire County Council.

His interest in reform was not just parliamentary. As a landowner, he had been very much concerned with the impact on farming the Enclosure Acts may have. These acts greatly benefited many people, particularly the landowners who could increase rents for enclosed land as they wanted. The parliamentary enclosure movement of the previous century had eradicated the last rights of the poorer country folk to graze their livestock on “common” land, this land being divided up among the large local land-owners, thus leaving the landless farm workers solely dependent on offering their labour to their richer neighbours for a cash wage. The introduction of machines, which could do the work of many men signalling lower wages and unemployment, proved to be the last straw, and in 1830 Southern England experienced the “Last Labourers’ Revolt”, known as the Swing Riots. The riots were directed at property rather than people. Thousands of the “immoral” horse powered threshing machines were destroyed across the country, but progress could not be halted. 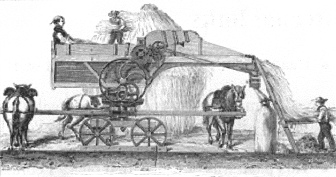 This then, was the worst period for farming the country had known. Landowners like the Walters were aware of their position. John Walter and his sons Arthur Fraser (who succeeded him) and Henry Major (rector of St. Paul’s) were well aware of the challenge. The only way for farms to succeed at this time was to invest and support progress. The Walters were able to do this.

In 1880 John Walter bought the first steam plough in Berkshire, and worked to achieve thorough and economical tilling of the land, which he hoped would open up the prospect of more profitable usage. They also worked to improve the quality of the livestock. In 1800, Sir William Throckmorton who owned practically the only “ South Down “ flock of sheep in the country, now found he had two rivals – Hon W.F.D. Smith of Remenham and Mr. Walter of Bearwood. 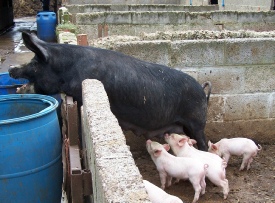 Not only sheep. J Walter was listed as one of the principal breeders of the Berkshire Pig, a favourite breed of the time but since fallen into general decline. However, just down the road, the Berkshire Pig is alive and doing well!

Progress however took its toll. With improving transport and production methods, world wide prices began to tumble. Imports such as cheap corn from Canada, wool and lamb from Australia and New Zealand (first arrivals in 1882) plus dairy products being marketed through Danish dairy co-operatives all contributed to the decline in farming. Land agents also reported a serious lack of tenants willing to take on vacant farms.

The Walters had other problems. Circulation of the Times was dropping and a libel case cost the Walters £200,000. Enough for the Walters to call it a day, so Bearwood joined an ever increasing number of estates to be broken up and sold. However, Bearwood remains as a reminder of the energy of the Walters. Rows of cottages, the Terraces (Upper and Lower), school, pub, and church all in a style belonging to the Walters. Cottages in King Street Lane (some copies!) and Reading Road are instantly identified as Walter cottages. 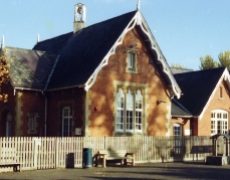 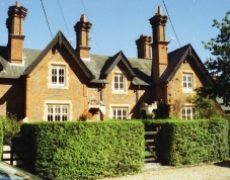 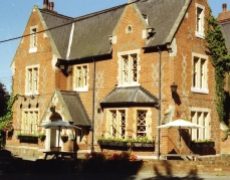 Farm Machinery at the Crossroads

Life goes on! Over the years, progress also marched on. The horse powered Threshing Machines were replaced by steam power and these in turn gave way to tractor powered machines. On the site of Sainsbury’s — before Hewlett Packard and before Crimpy Crisps, on Allnatts farm — was a farm machinery company, Sale Tilney, importers of machinery from America. 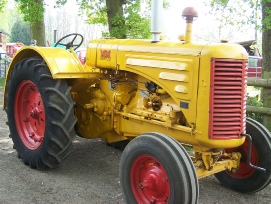 The Minneapolis-Moline company was formed in 1929 when three farm machine companies joined forces. The first officially imported MM tractor arrived in the UK in time for the 1939 Royal Show although Sale-Tilney had shown MM products at the previous years Smithfield Show. MM tractors were assembled on the Sale-Tilney site throughout the war, after which Sale-Tilney and MM joined forces to form MM (England) Ltd in 1946, but went in to receivership in 1949. Look out for MM tractors — one built at Sale-Tilney will have the name on the engine plate!