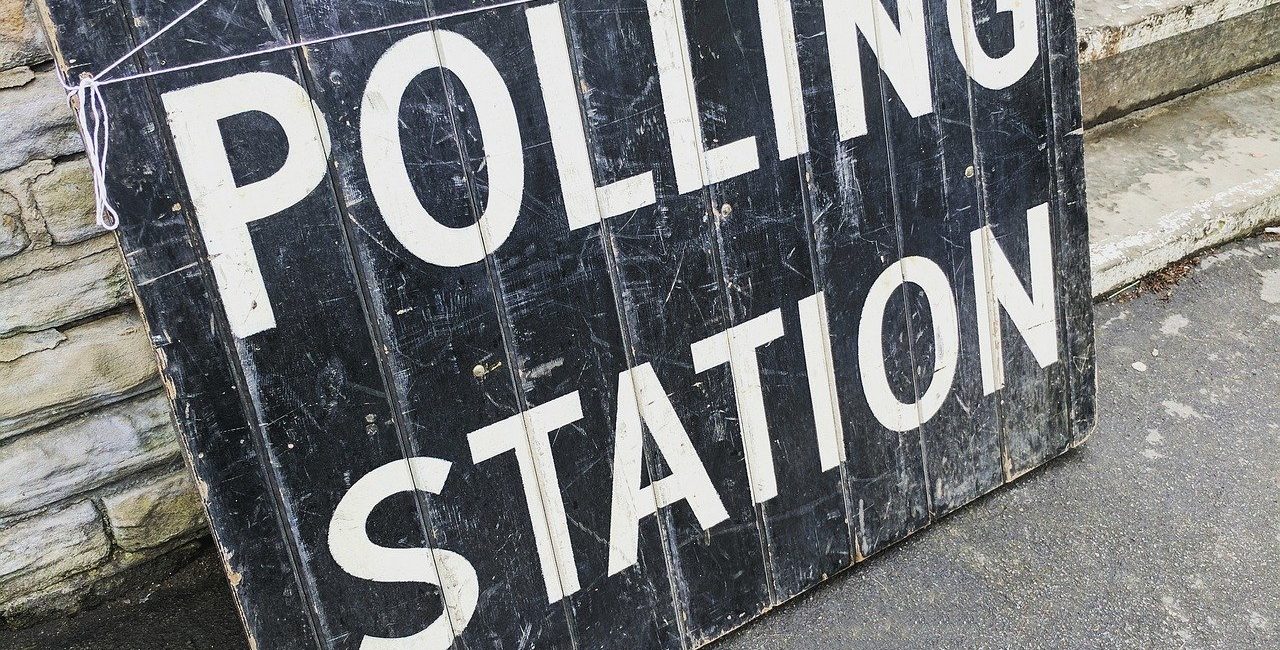 A review of the local election cycle could be launched later this year, with the first step being considered by the council’s Executive next week.

Wokingham Borough Council currently has a four-year ‘election by thirds’ system, which means a third of its 54 councillors (18) is elected every year in a four-year cycle (with no elections in the fourth year). This puts Wokingham Borough in a minority across the country, with most councils now opting for an ‘whole council’ elections every four years – meaning they have a local election every four years to elect all councillors.

A recent Local Government Association Corporate Peer Challenge recommended the council consider the case for moving to a whole council system. In addition, the Local Government Boundary Commission for England are undertaking an electoral review of warding arrangements in the borough this year, so it is timely for the Council to consider changing its electoral arrangements.

Leader of the council John Halsall said: “We have a responsibility to make democracy work fairly, openly and in residents’ best interests, and which is why the Executive will be considering this proposal. If the recommendation is approved, it is only the first step towards a review; the council, as a whole, would then be asked to vote on whether to launch a public consultation. If it did so, we would then encourage as many residents to have their say as possible before a final decision is made. The process has to be thorough and fair so that we end up with the right system for Wokingham Borough.”

The reports to be considered by the Executive sets out some of the potential pros and cons of the current cycle and the alternative and the report can be read on the council’s Executive meeting webpage here. 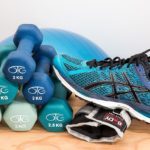 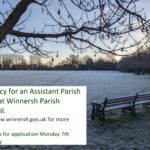 Next:
Vacancy for an Assistant Parish Clerk at Winnersh Parish Council